In good wether conditions the east side of the peninsula Värmlandsnäs offers a magnificent view of blue skies and immense water horizons. Paddling close along the shore line over clear and drinkable water gives you a strong feeling of natures’ insatiable richness. During our 27 km long tour we found ourselves in total loneliness without any “disturbing” human impact. Leaving the little harbour village called Gaperhult we were in total desolation until we arrived our goal Stavik lighthouse where we met the civilization again. 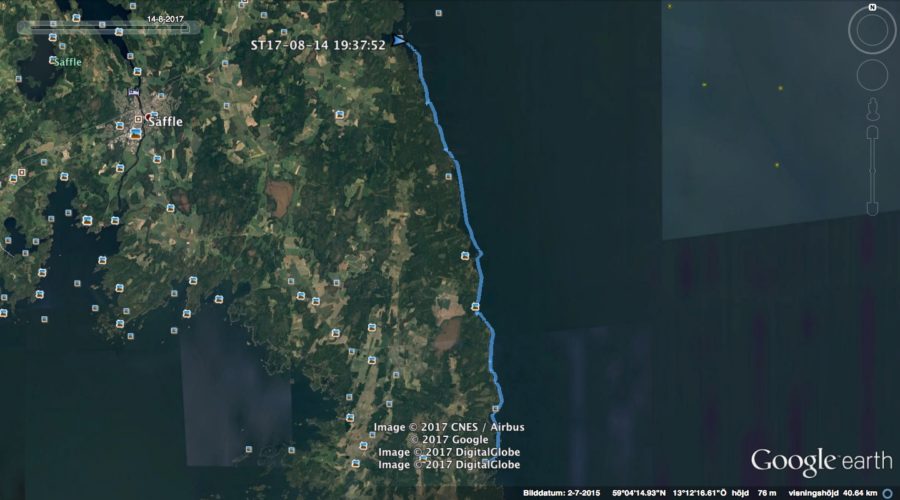 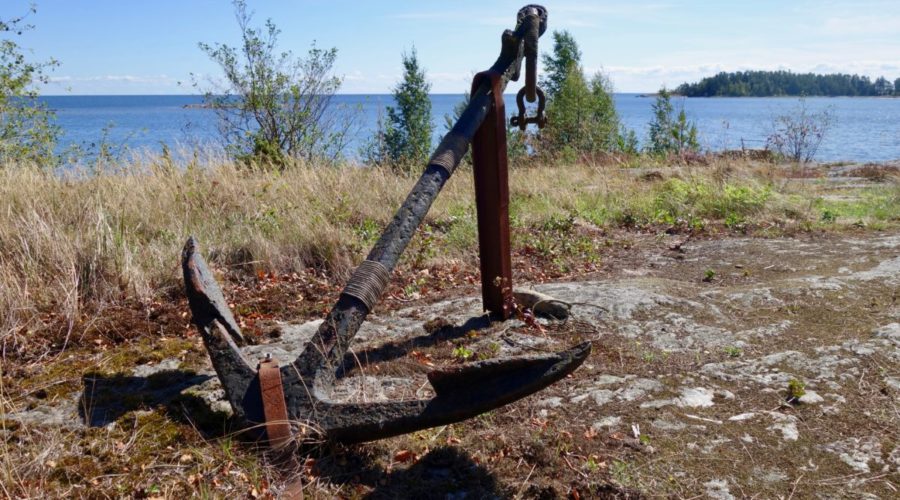 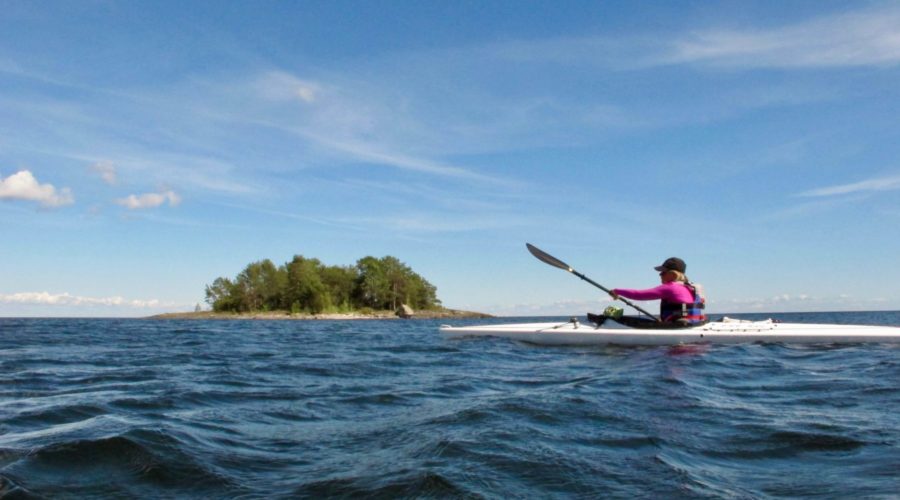 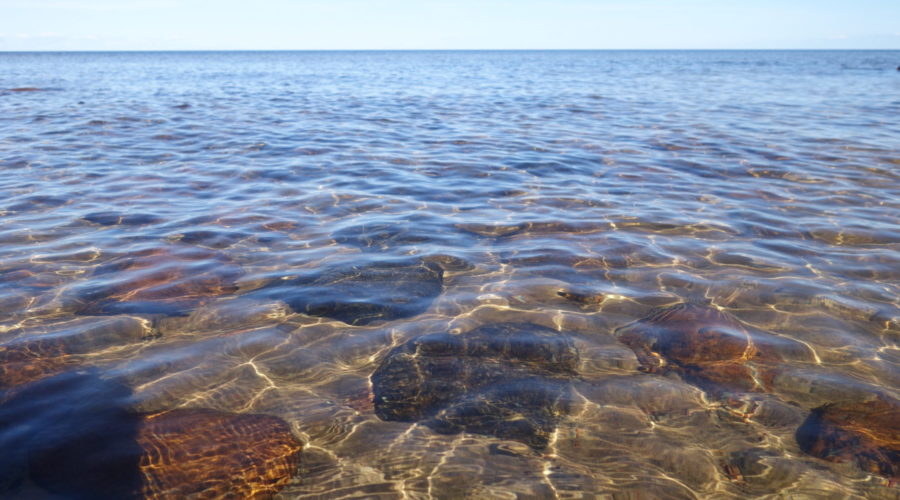 After several km of following decidous and coniferous forest lowlands we landed for our first stop on a very beautiful sandy beach. 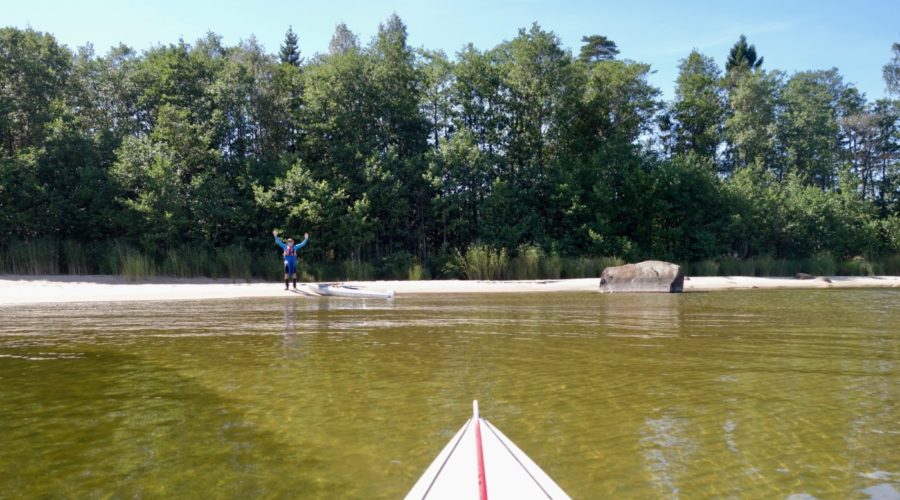 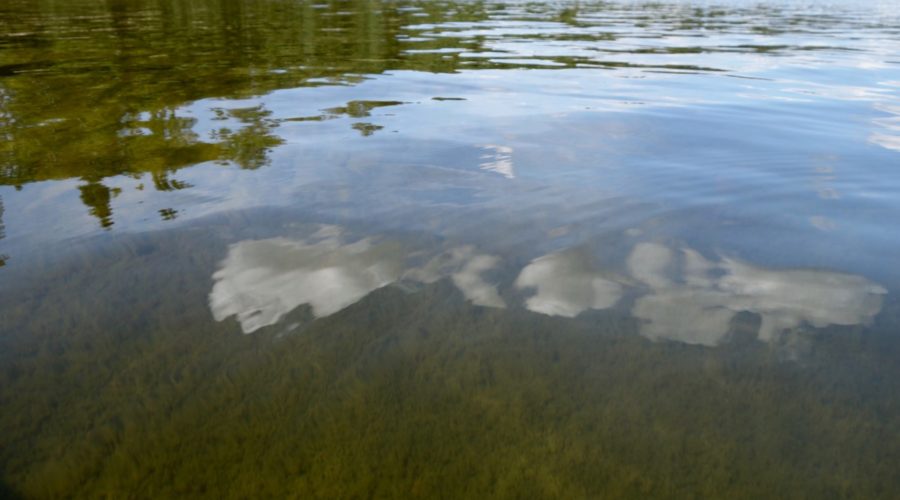 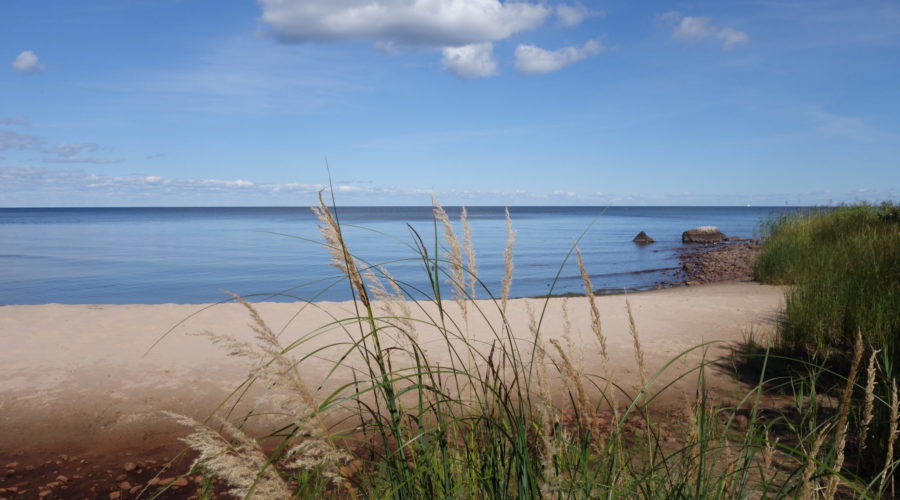 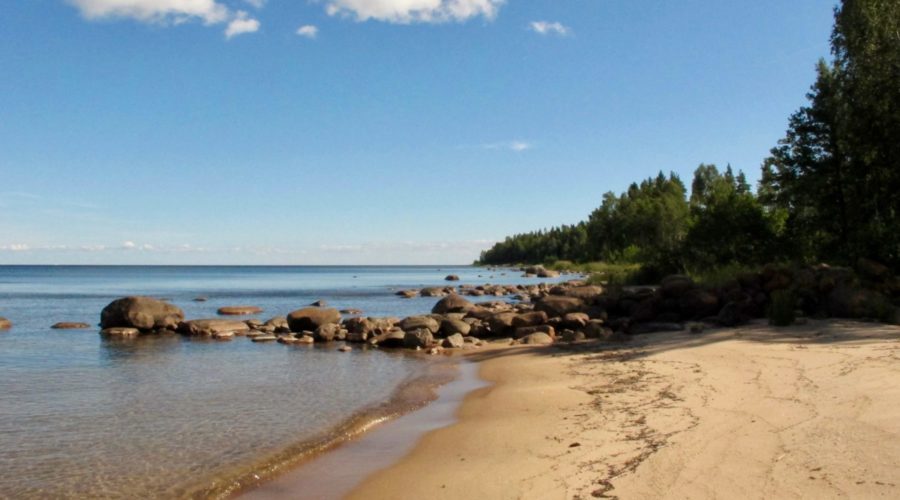 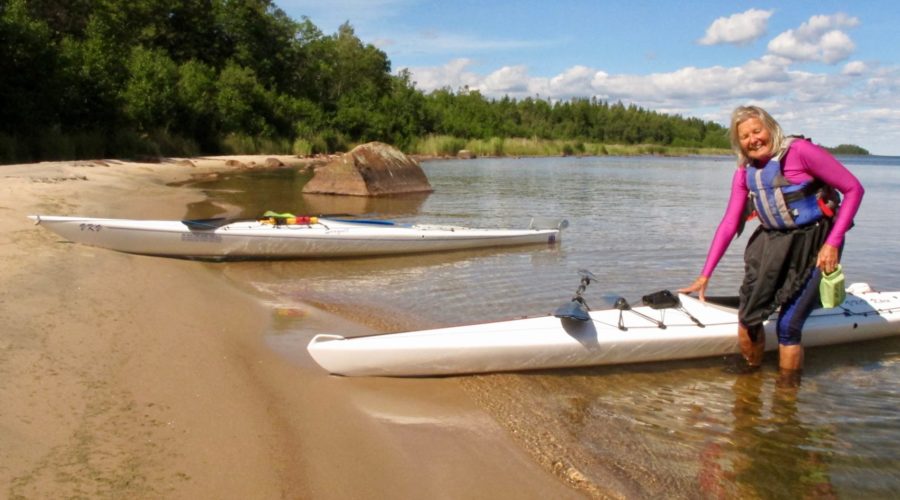 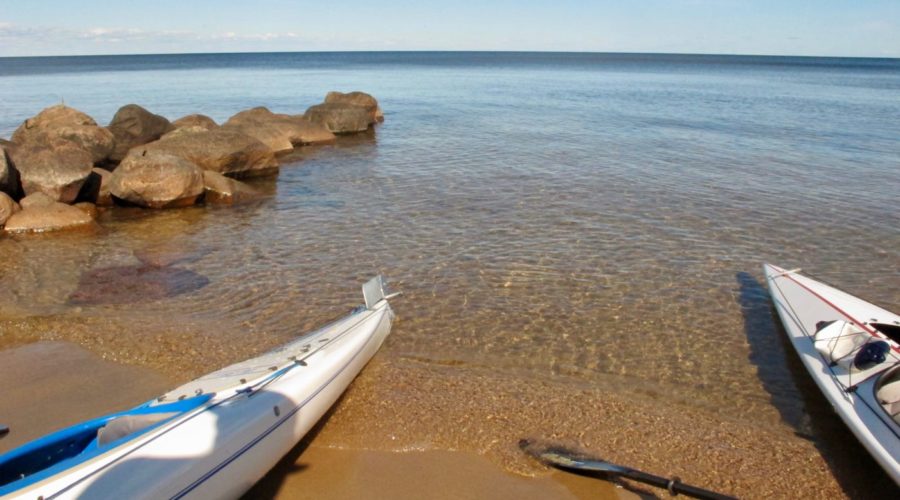 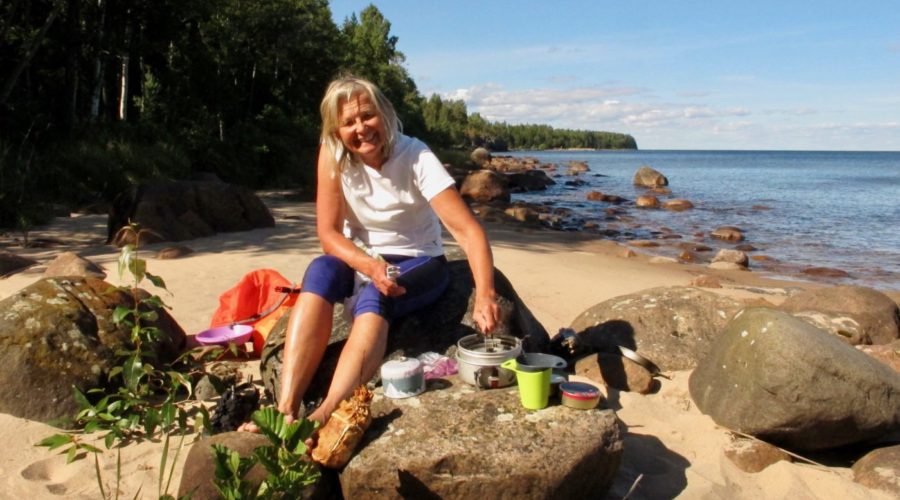 The further north we arrived, the more montainious the coast changed to. We passed deep forests and a few rocky islands and on a high rock a fortress shelter (frome the stone, iron or bronze age) was situated. The peninsula Värmlandsnäs is very rich of reminiscents from old ages. A scary sound could be heard from a cave in the mountain when the waves rolled in. 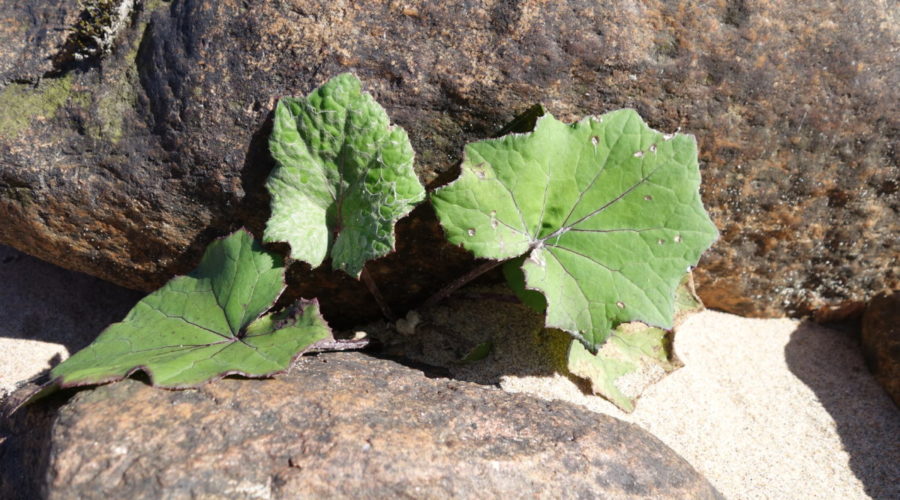 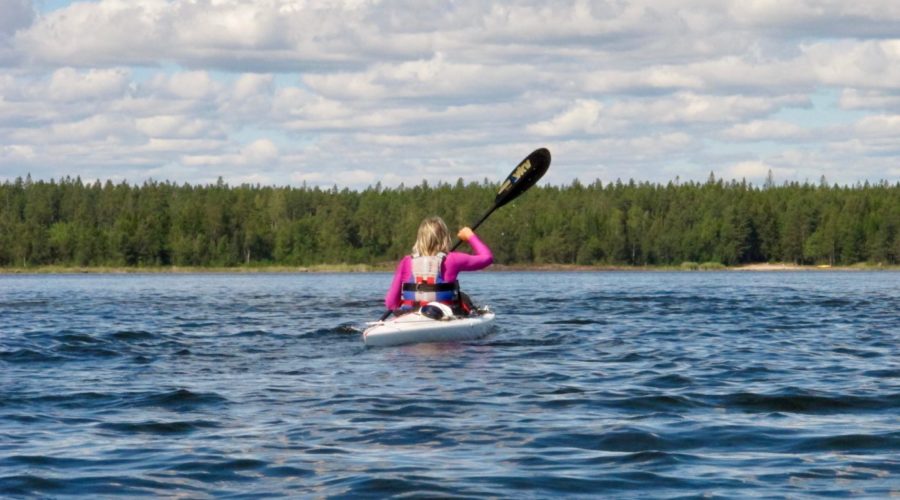 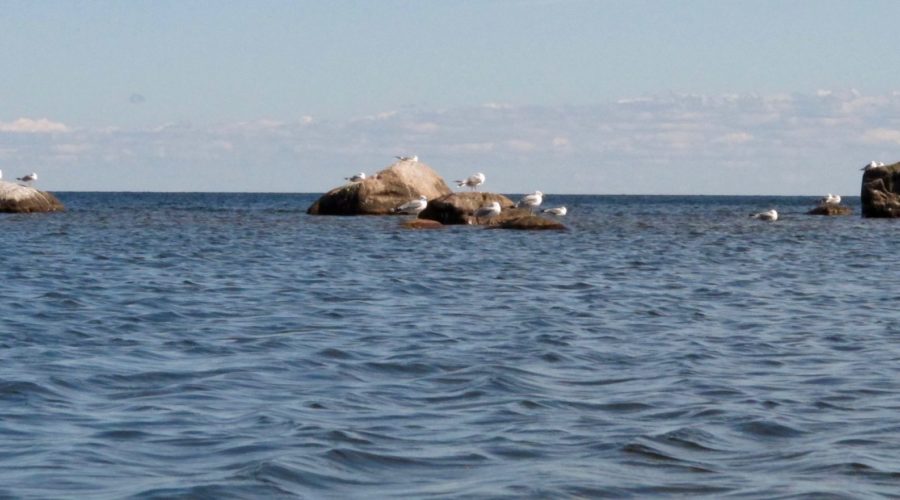 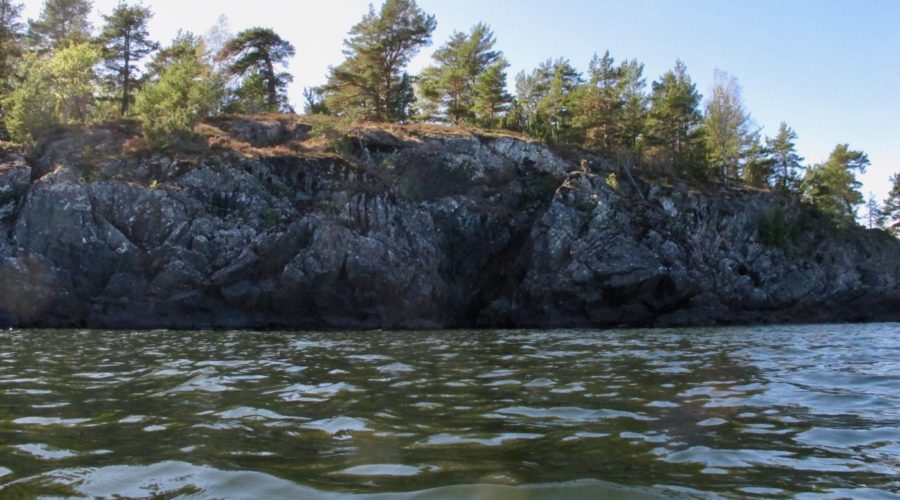 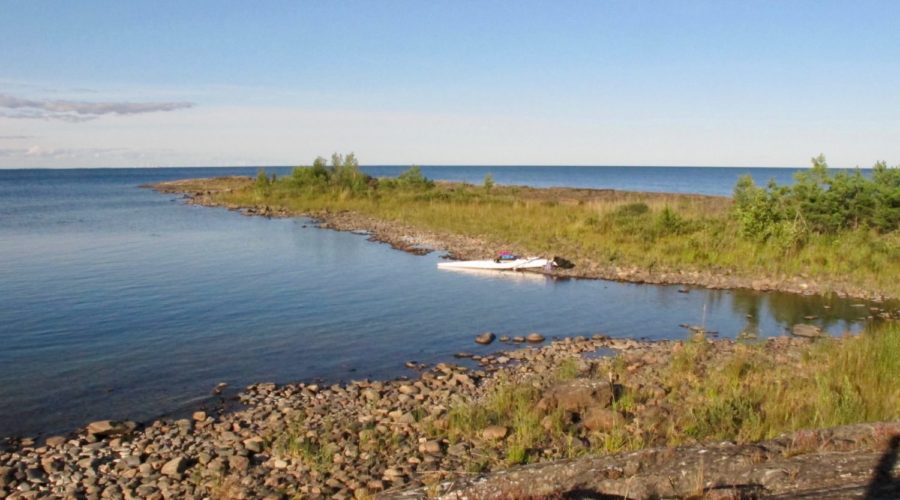 In the low evening light we reached our goal Stavik…. 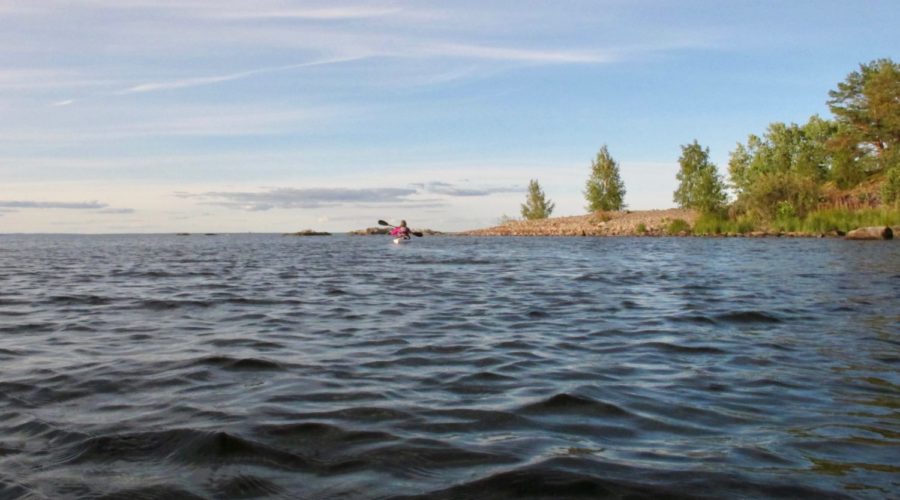 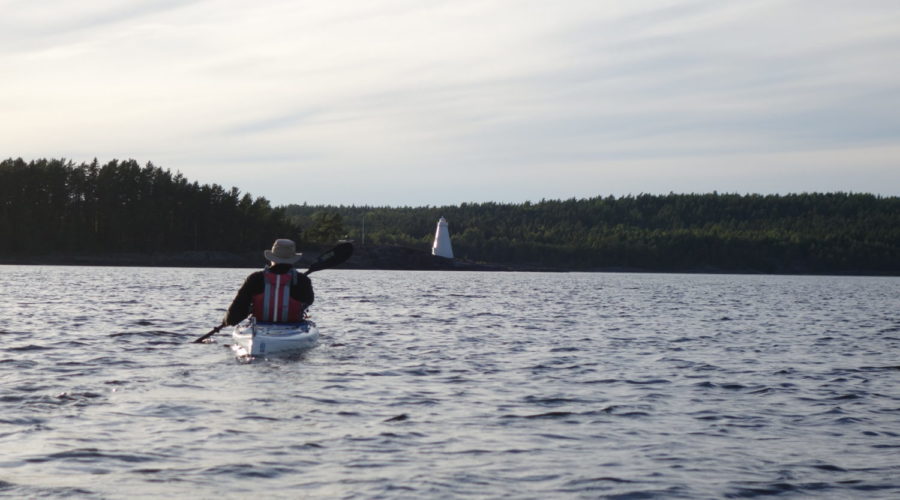 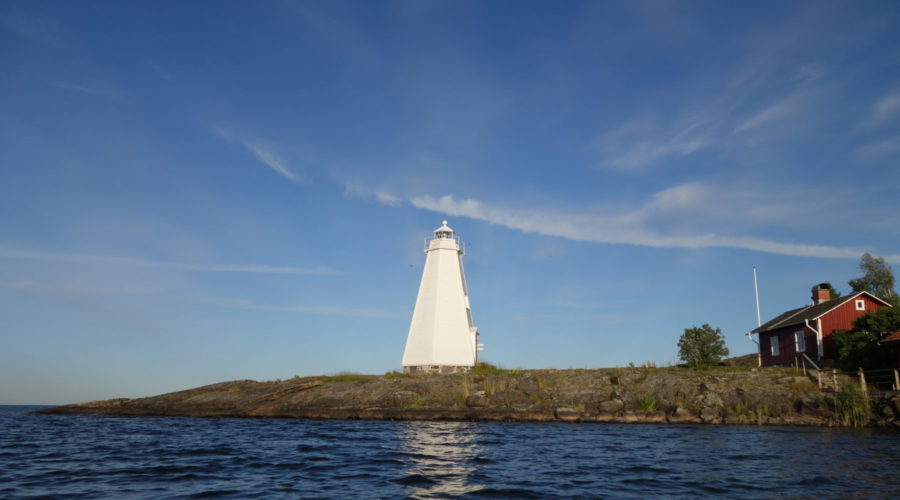 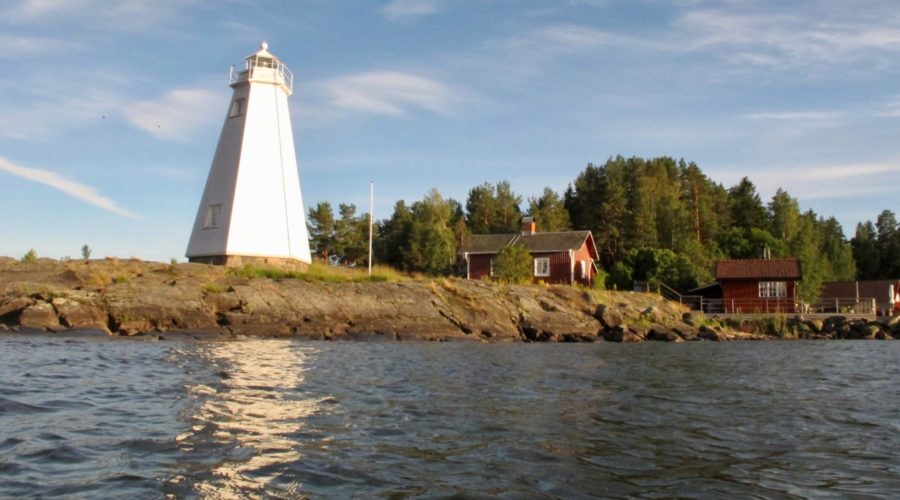 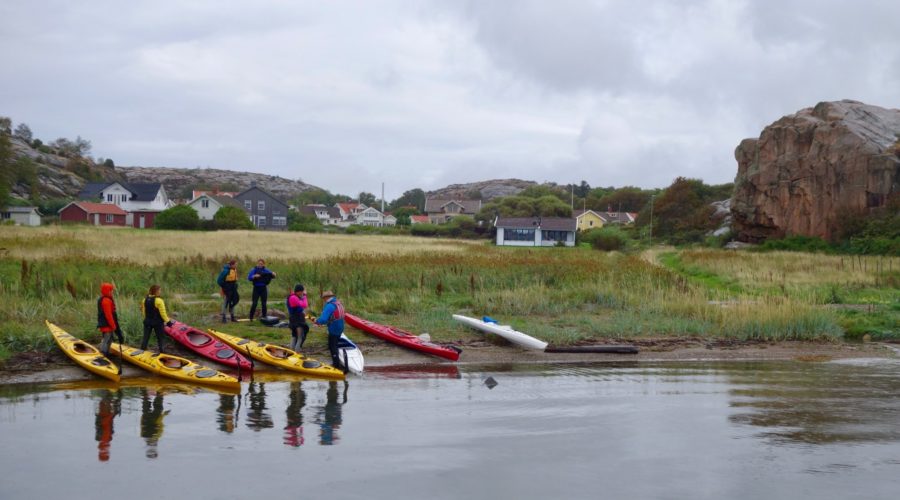 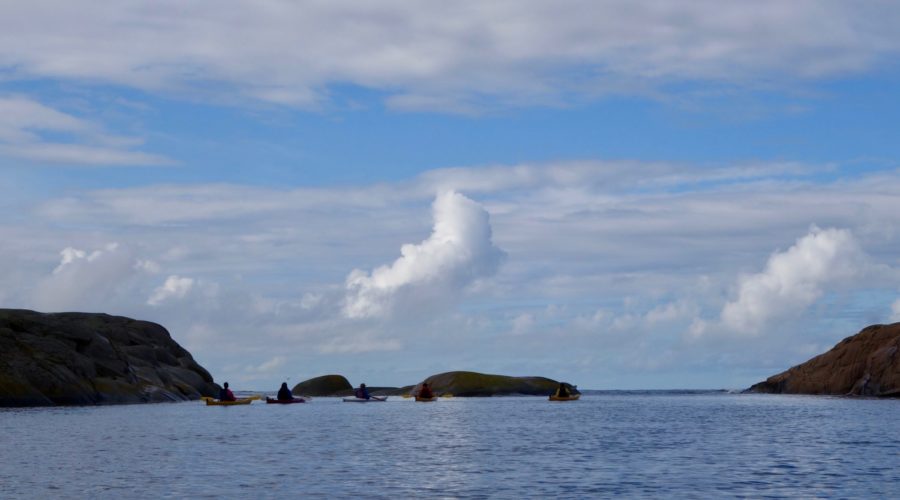 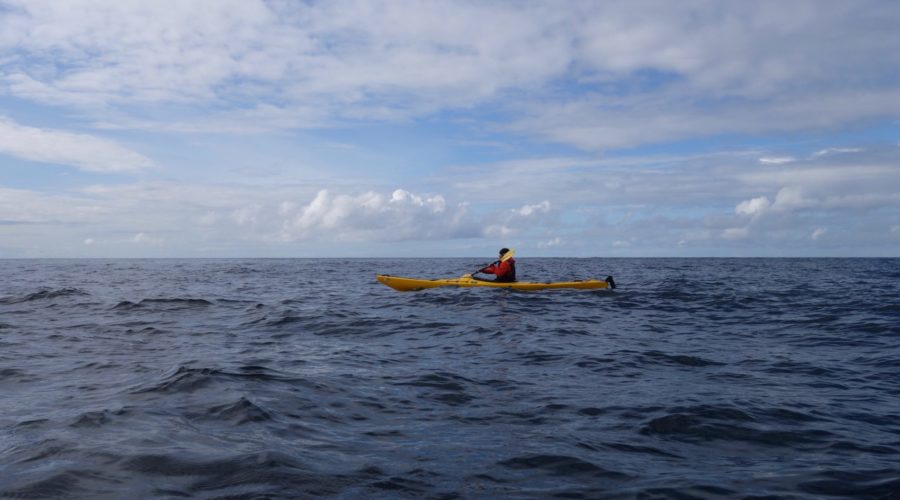